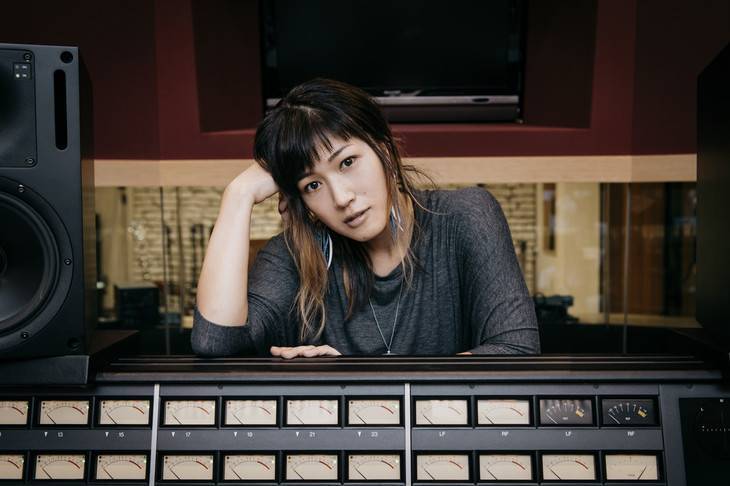 The PV for BONNIE PINK's song "Spin Big" has been unveiled through her official YouTube channel.

"Spin Big", which was digitally released in September, is the singer's first new song since her album "Chasing Hope" was released about three years ago. The PV features appearances by BMX riders Yoneta Daisuke and Tamaru Naoto.