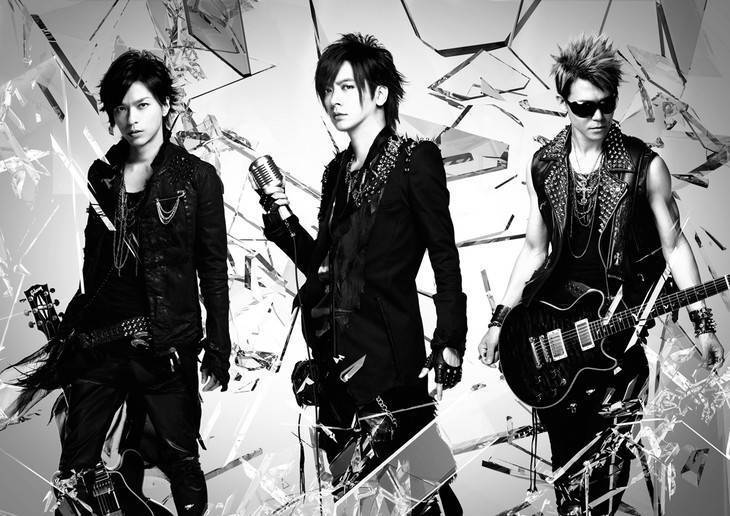 BREAKERZ will release their 16th single "YAIBA" on December 9.

The title track "YAIBA" was performed for the very first time during the finale of their nationwide tour BREAKERZ LIVE TOUR 2015: 0-ZERO-" at TOKYO DOME CITY HALL. It's currently being used as the opening theme for TV Tokyo's anime "Cardfight!! Vanguard G".

In related news, BREAKERZ will hold a one-man live at a new live house called SPADE BOX in Nagoya to commemorate its opening.