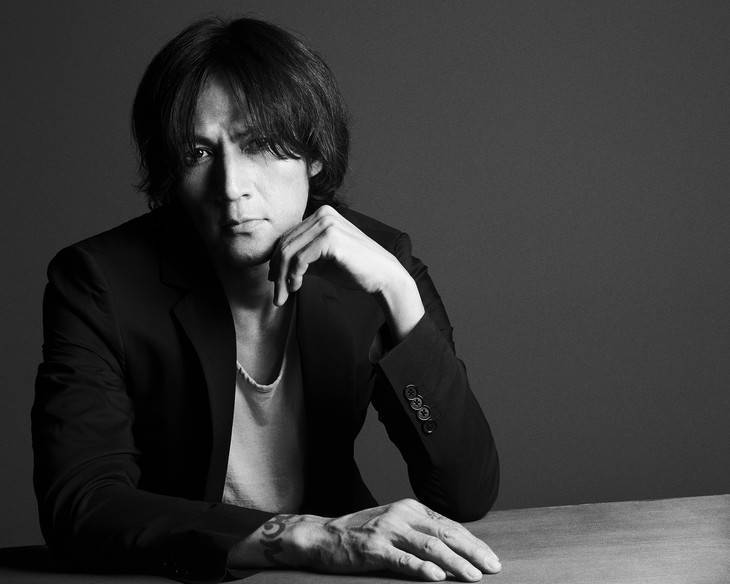 B'z member Inaba Koshi will be in charge of the theme song for WOWOW's new drama "Godan", which will make its premiere on November 22.

"Godan" stars actor Tamayama Tetsuji, and its script was written by Habara Daisuke, who also wrote the script for "Massan". It's a drama adaptation of Doba Shunichi's novel of the same title that tells the story of 'Makita Takahiro' (Tamayama), a young man who works in the PR department of a pharmaceutical company.

After receiving the offer to sing the theme song, Inaba wrote a song called "Suiro". He commented, "I portrayed the protagonist who tries to live in the present with hopes for tomorrow even though he regrets the past and is afraid of losing. I am looking forward to seeing how it will be played in the drama."