Check out the PV for Yuzu's new song 'TOWA' 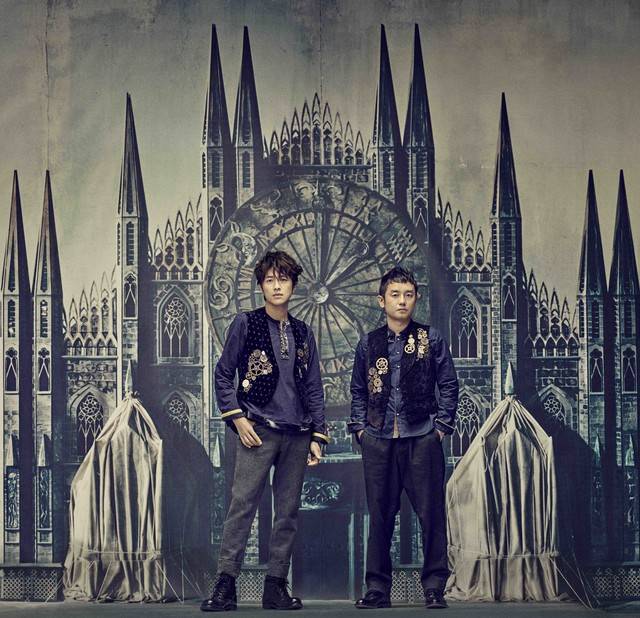 The PV for Yuzu's new song "TOWA" has been uploaded onto their official YouTube channel.

The duo released "TOWA" digitally on October 20. Set in a devastated world, the PV portrays a young girl's imagination that turns "the reality that makes you want to look away" into happy things.

In January, Yuzu will release a new album that shares the same title as this song.