Chiba Yudai guests in Straightener's PV for 'DAY TO DAY' 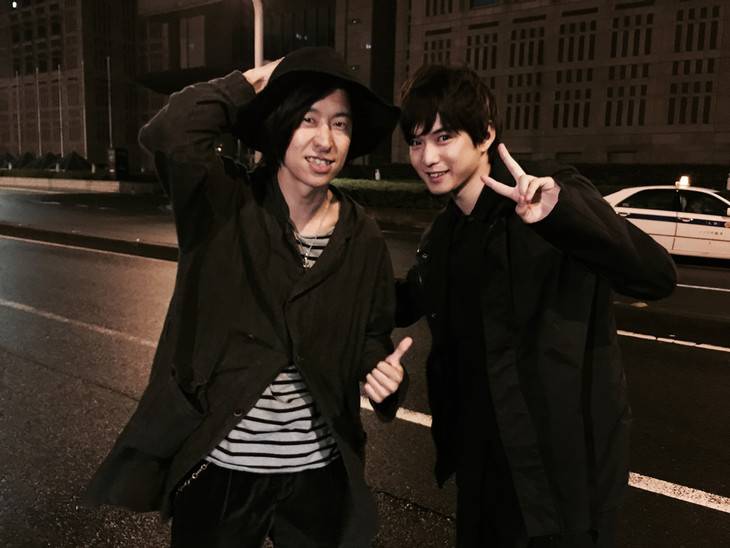 "DAY TO DAY" is the title track to Straightener's new single that's slated for release on November 11. Horie Atsushi (Vo, G, Piano), who has been friends with the actor for about five years, commented, "I was attracted by actor Chiba Yudai's ability to change his delicate expressions, which is different from his acting in movies and dramas and even different from his usual face."

On Horie's work, Chiba stated, "Although I was a little embarrassed, I had a lot of fun working with my favorite Straightener and my friend Horie-san." The PV was co-directed by Horie and Kojima Takayuki.