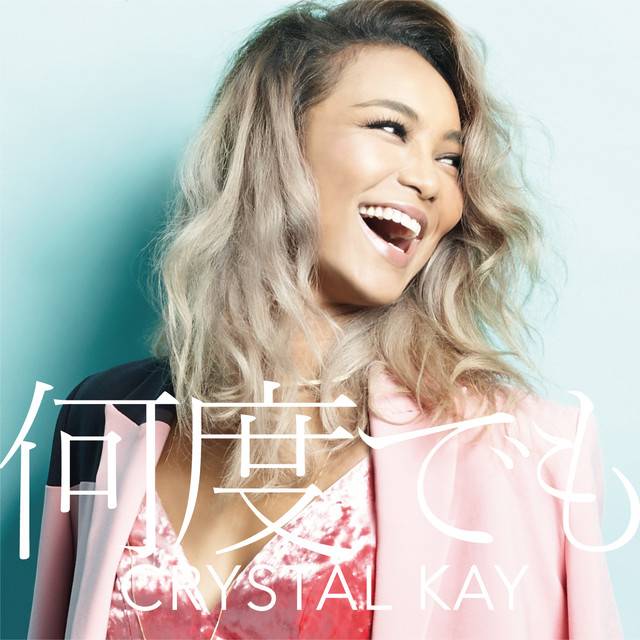 "Nando Demo" is a song that the singer wrote and composed herself from its demo stage.  A video featuring Crystal singing the song on the drama's set has been released on YouTube. The cat that appears in the video is the same cat from the drama. "Nando Demo" will be released in Chaku-Uta form on October 22 and as a digital single on November 4.

Additionally, it was revealed that Crystal would release a new album (currently untitled) on December 16. Her first album in three and a half years will include her singles "Nando Demo", "Kimi ga Ita Kara", and "REVOLUTION". More details will be announced at a later date.