DAIGO reveals his father had been battling cancer 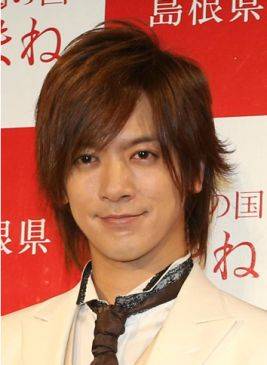 On October 20, DAIGO appeared on his regular TBS program 'Jouhou Live Vivit' and revealed that his father had been battling colon cancer.

The program featured a special on celebrities who are battling against cancer. DAIGO revealed, "Some time ago, my father had stage 3 colon cancer." He explained that his father is now recovering, "He had it surgically removed, and now he is at ease."

Since then, DAIGO's father has been receiving medical examinations once a month. "They found a small lump in another organ, and that was cancer too," he shared, "But thanks to the monthly medical exam, they were able to find it at a very early stage." DAIGO continued, "He says that he will live to see the Tokyo Olympics."

Source & Image: Sponichi Anex
Thanks to Karen Pang for the tip