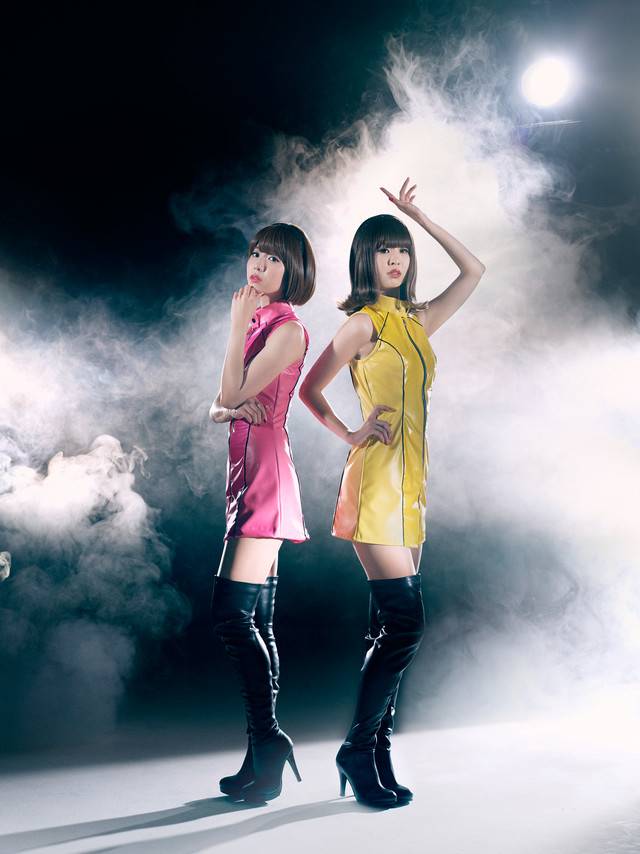 Previously, it was reported that Vanilla Beans would transfer to Avex and release a new single this fall. Now, some of the details have been revealed.

The new single is the duo's first triple A-side, titled "Onna wa Sore wo Gaman Shinai / Be-nius / lonesome X", and it will be released on November 18th. In the jacket covers, you can see members Risa and Rena striking a pose in their new outfits.

The ladies have uploaded the PV for one of the tracks, "Onna wa Sore wo Gaman Shinai", that resembles a cooking program.

Take a look at the jacket covers and track list below!