FLOW to release their 10th album in February 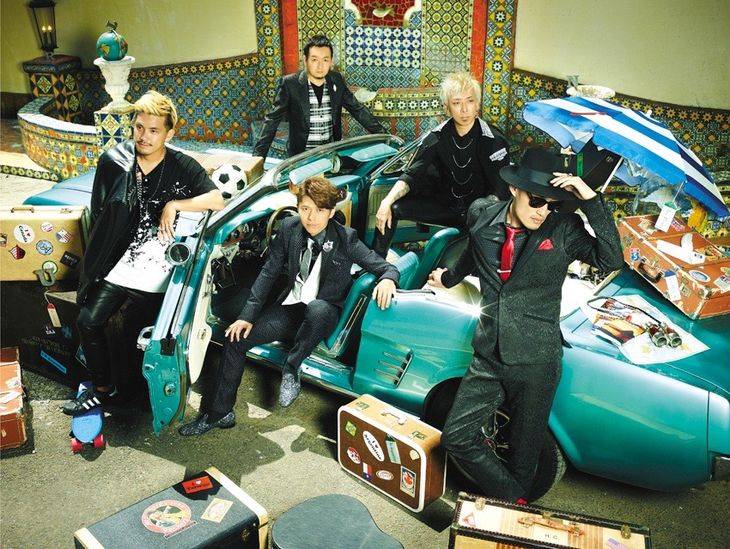 FLOW has announced that they will release their 10th album "#10" on February 3 of next year.

While details on the upcoming album will be revealed later, the band has already set an album release event at the end of the year. Titled "FLOW THE CARNIVAL 2015 Daikanshasai ~Nagaku Yaruyo!!! Shoji Saita Kyokusuu LIVE~", the one-man live will be held on December 5 at Zepp DiverCity TOKYO. The band will perform a selection of songs from the album's they've released thus far, as well as new songs of off their upcoming album. Those who pre-order the album at at this venue will receive a FLOW 2016 calendar.

In addition, FLOW will kick off their nationwide tour "FLOW LIVE TOUR 2016: #10" in February. The first show of the tour on February 14 at HEAVEN'S ROCK Saitama Shintoshin VJ-3 will be a men's only live, and their concert on March 13 at KYOTO MUSE will be a women's only live. You can check out the full tour schedule below.