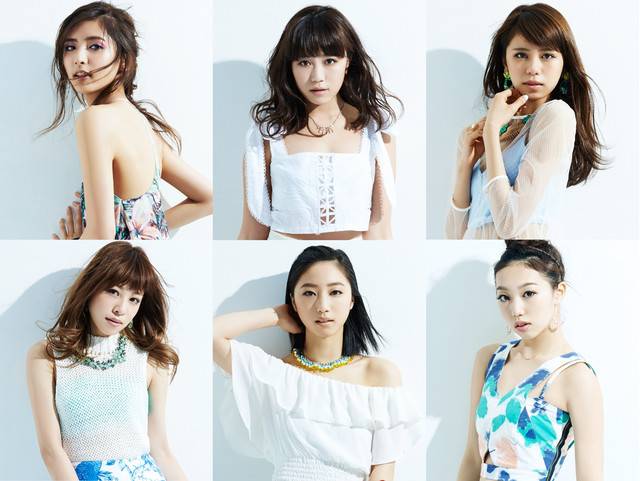 The theme song for the movie "Shokubutsu Zukan" (out June 4, 2016) will be a cover of JUJU's hit track "Yasashisa de Afureru You ni" by Flower.

Based on a novel by Arikawa Hiro, "Shokubutsu Zukan" is a love story that stars Iwata Takanori (EXILE, Sandaime J Soul Brothers from EXILE TRIBE) and Takahata Mitsuki. It portrays a pure love between a young man and woman who begin living together after a fateful encounter.

This will be Flower's second time singing for a movie following "TOMORROW ~Shiawase no Housoku~" for the Japanese-dubbed version of "ANNIE".

JUJU released "Yasashisa de Afureru You ni" as her single back in 2009. On singing this song, member Washio Reina commented, "JUJU-san is an artist I love and respect, so I feel very honored to cover her famous work the theme song for a movie."