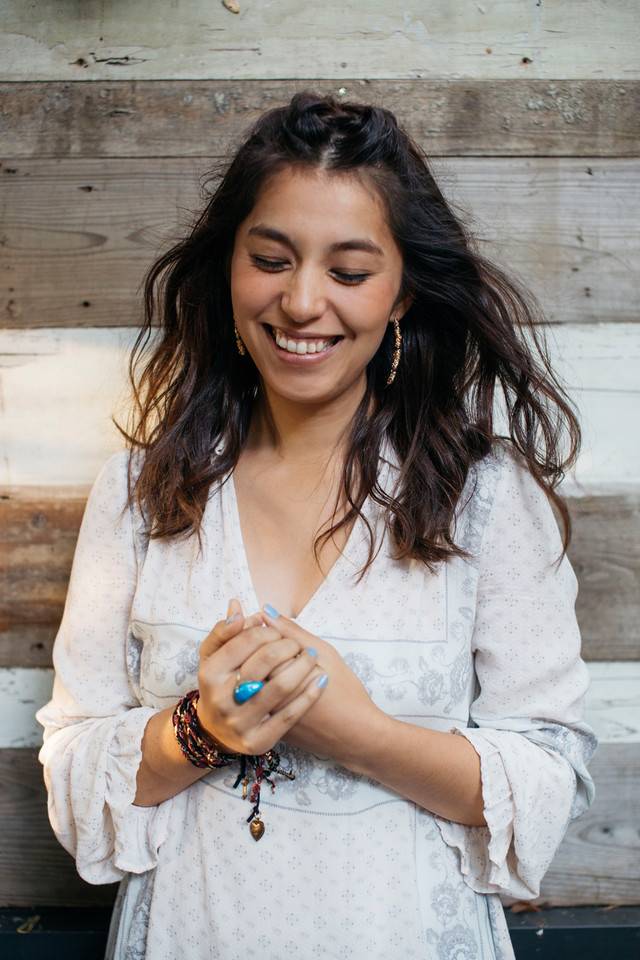 Fukuhara Miho has announced that she is five months pregnant!

On October 1, Fukuhara made the announcement that she and her longtime boyfriend have been blessed with a child. The singer plans to hold her tour "Live in Music Vol.6" in December as planned. She commented, "I am currently five months pregnant, and the baby is growing healthily. At the time of my year-end tour, I will sing songs to everyone from the two of us." After the tour, she will take maternity leave and return for a concert on April 29 at Bunkamura Orchard Hall.

Fans can also look forward to a new release from the singer this year as she stated, "I believe I will be able to release a new work before my year-end tour, so please continue to support Fukuhara Miho."