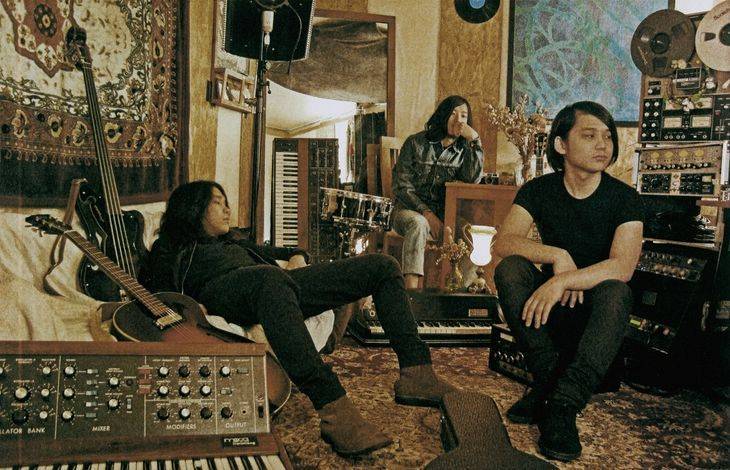 Galileo Galilei's new single "Climber" is scheduled to drop in stores on December 9.

Starting October 17, Galileo Galilei will hold their nationwide tour "Galileo Galilei "broken tower tour" 2015". Those who pre-order the single at the concert venues will receive the band members' autographs.

B'z to perform with Mr.Children and GLAY for their upcoming live event
8 hours ago   0   162