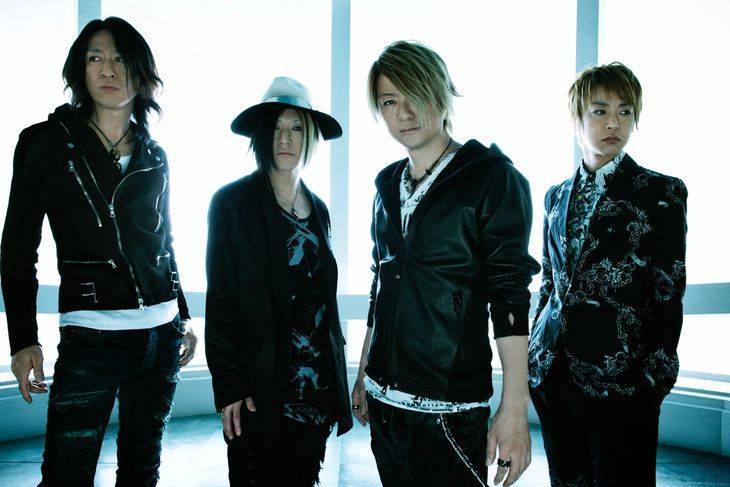 It's been revealed that GLAY has written a new song called "Supernova Express 2016" as the theme song for Hokkaido Shinkansen that's scheduled to start its operation in March.

TAKURO (G) worked on "Supernova Express 2016" after receiving the offer from the Hokkaido Government Office and Hakodate City. It's a pop-rock tune that describes the band's feelings toward their hometown Hokkaido. You can listen to a clip of the new song below.