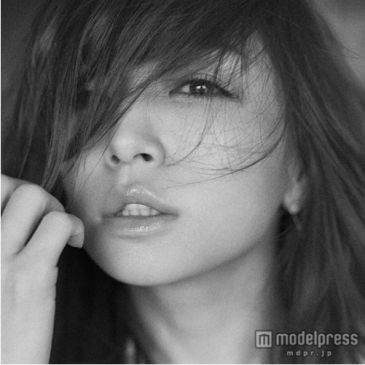 On October 26, it was reported that Hamasaki's Twitter account had been taken over by her staff. Many of her fans were angered by the fact that all of her previous tweets had been deleted. The following day, the singer tweeted, "This is ayu. Everyone in Fukuoka, I'm sorry to keep you waiting! In times when winds blow strongly and in times when we are beaten by rain, I will spin your dreams for you here."

Fans were excited to see the singer back on Twitter. They responded with tweets such as "Ayu, welcome back," "We were waiting," and "Ayu-chan, thank you! Don't overwork yourself."