HKT48's Goto Izumi to graduate from the group 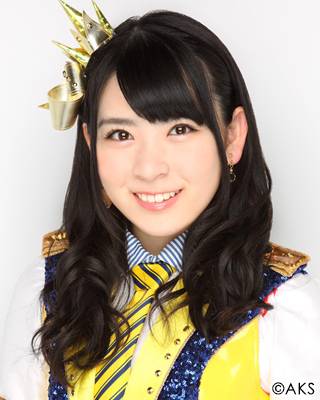 HKT48 member Goto Izumi (Team KIV) has announced her graduation from the group.

This was announced on October 1 during the idol's birthday concert at HKT48 Theater. Goto joined the group during the second audition in 2012 and was promoted to Team KIV in January of 2014. She will be graduating in order to focus on her studies.

Goto's graduation concert will be held on October 30.