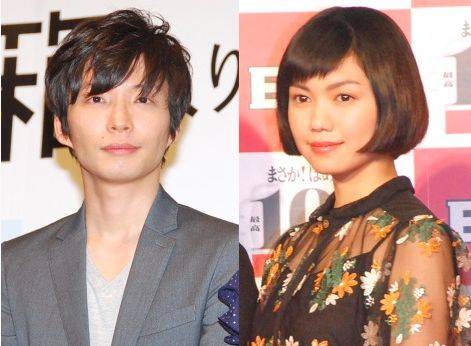 It's been reported that singer-songwriter Hoshino Gen (34) and actress Nikaido Fumi (21) are dating.

In response to the reports, Hoshino's agency commented, "We are not aware of his private matters," while Nikaido's agency released a statement saying, "He is one of her good friends."

The two co-starred in the film "Jigoku de Naze Warui" released in September of 2013. Sources say that they became close after co-starring again in a web video this summer, which then led to romance.

Stay tuned for follow-up reports on this new couple!