Ikimonogakari to release a double A-side single in November 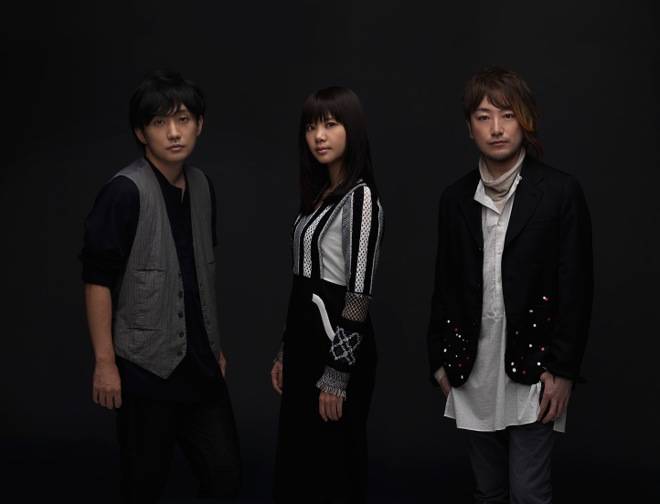 "Love to Peace!" will be used as the theme song for Mukai Osamu's starring drama "Isan Souzoku", which will begin its broadcast on TV Asahi on October 22. It was written and composed by Mizuno Yoshiki (G) and arranged by Honma Akimitsu. It's described as an uptempo love song with an essence of soul music.

Meanwhile, "Yume Dai ~Tooku e~" was written and composed by Yamashita Hotaka (G). It was originally written to be performed at a school festival during their high school days. Although it was already released back when they were indie artists, the song was re-recorded with rearrangements done by Kameda Seiji for this single. It was transformed into a touching ballad that highlights Yoshioka Kiyoe's powerful vocals.