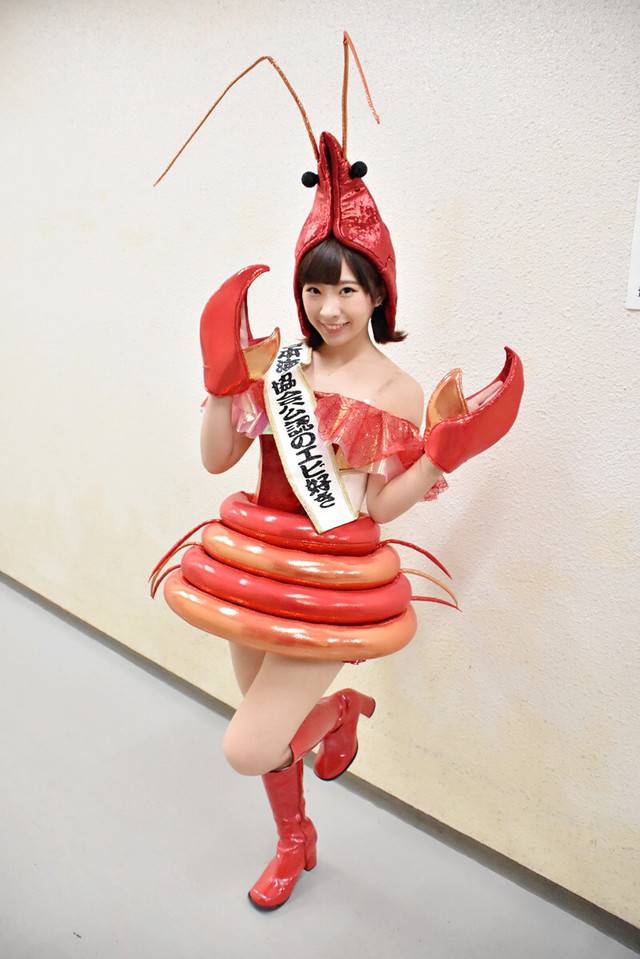 Iwasa Misaki will release her 5th single (currently untitled) on January 6 of next year.

Like all of her previous singles, the upcoming one will also be produced by Akimoto Yasushi. While details on the title track have not been revealed at this time, it's known that the single will include an enka version of AKB48's latest single "Halloween Night" as the coupling track. In addition, the Complete Production Edition will contain Iwasa's version of "Ipponme Ondo", which is the coupling track to "Halloween Night". Furthermore, the Regular Edition will come with a cover of Misora Hibari's hit song "Kawa no Nagare no You ni" with lyrics by Akimoto Yasushi.

In related news, Iwasa is scheduled to hold her first solo concert on her 21st birthday, January 30 of next year at Asakusa Kokaido. Tickets will go on sale on December 19.