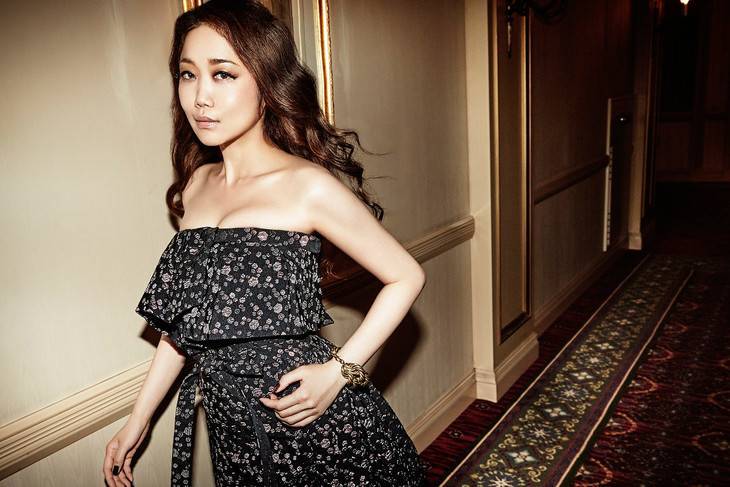 JUJU's new single "What You Want" will drop in stores on November 18.

"What You Want" was picked up as the theme song for NTV's drama "Gisou no Fuufu", which recently premiered on October 7. Besides this song, the single will include covers of France Gall's "Poupée de cire, poupée de son" and Nakamori Akina's "Kazari Janai yo Namida wa".

The single will be released in both limited and regular editions. The limited edition DVD will contain a digest movie of JUJU's live concert that was held last year at Blue Note Tokyo.

In addition, it was announced that JUJU will release her 6th album (currently untitled) on December 9. Furthermore, she will hold a nationwide tour called "JUJU HALL TOUR 2016" from April to July of next year. Ticket pre-reservations will be available for member of her official fan club site "JUJU FAM".