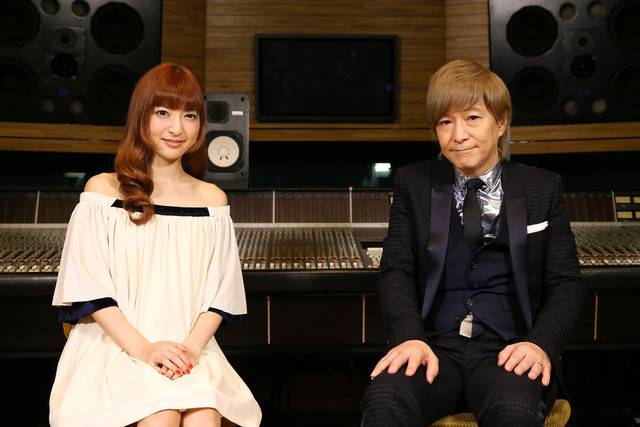 Komuro Tetsuya, tofubeats, and Kanda Sayaka (TRUSTTRICK) have formed a new unit called "TK feat. TK". They have produced a song titled "#RUN" to be used for the horse racing entertainment site "Umabi".

"TK feat. TK" comes from Komuro's initials combined with "T" from tofubeats and "K" from Kanda. It's also the abbreviation for Tokyo Keibajou (Tokyo Racecourse) located in Fuchu, Tokyo. "Umabi" launched recently on October 12 with the hope that those who don't know much about horse racing will come to know it through the website. The theme song "#RUN" was created with the motif "run" and the image "enjoying the racecourse under the blue sky like an outdoors music festival."

"#RUN" was written and composed by Komuro, arranged by tofubeats, and sung by Kanda. Besides the theme song for "Umabi", "#RUN" will be used by the Japan Racing Association for other content.