Kumada Yoko announces the birth of her 2nd child 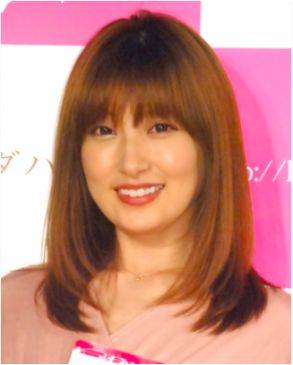 It's been reported that talento Kumada Yoko (33) has given birth to her second child, a baby girl. According to her agency, both mother and baby are in healthy condition.

Kumada revealed, "She looks like her big sister with defined facial features," and added, "We will put all of our powers together to protect my beloved daughter."

Kumada married a non-celebrity man in April of 2012, and the couple welcomed their first daughter in December of the same year. In her blog entry this April, she announced her experiences of miscarriage and broke the news that she was expecting her second child.