Kuroki Meisa shows off her no makeup face 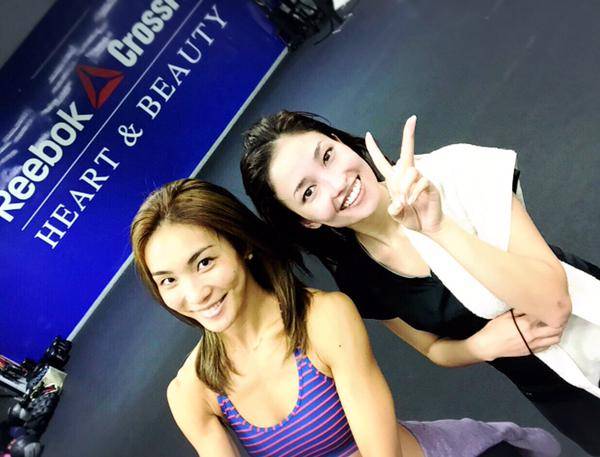 Actress Kuroki Meisa (27) recently tweeted a photo of herself with no makeup on.

On October 10, Kuroki shared that she went to the gym after shooting for her drama. Although she claimed that her "makeup came off from all of the sweat," she still looks as stunning as ever. Many fans commented on how beautiful she is with or without makeup.

Kuroki, who is now a mother of one, currently stars in the drama "Designer Baby" as an 8-month pregnant detective.