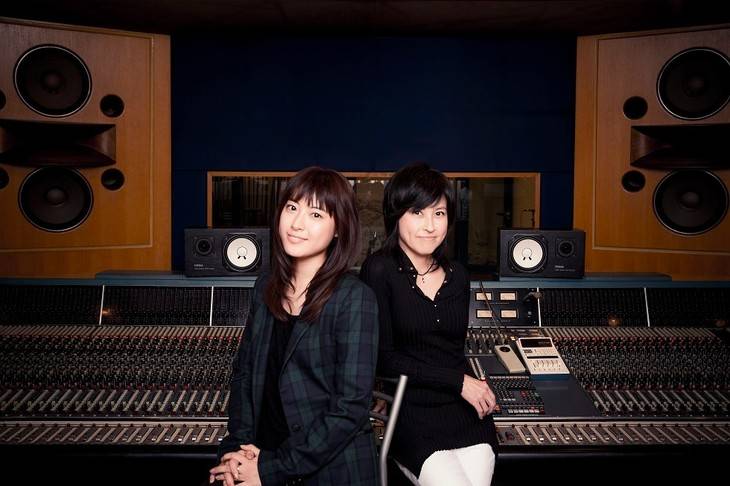 On November 18, LAGOON will release their new single "Rhapsody In White", which is the group's first single after welcoming member AMI into the group. It's been reported that Kishitani Kaori (Princess Princess) has written and composed the title track.

Kishitani is a very special person to MIORI. When she first started her musical activities, she would cover Princess Princess' hit song "DIAMONDS" at her live concerts. When Kishitani received the offer from LAGOON back in July, she immediately met with MIORI, then composed "Rhapsody In White" while in Seattle. She also wrote the lyrics while in the midst of her tour, then brushed up on it after having fellow Princess Princess member Tomita Kyoto take a look at it. The song was produced by Shimada Masanori.

On the song, MIORI commented, "When I first listened to it, I felt that it was a song that could overflow with love at any moment. Even while singing it, I felt as though I was being wrapped up in some kind of warmth. While recording the song, for some strange reason, I remembered the time my mom saw me off at the airport when I was leaving my hometown of Tottori for Tokyo. I think it's a LOVE song, in a broad sense, beyond romantic love."