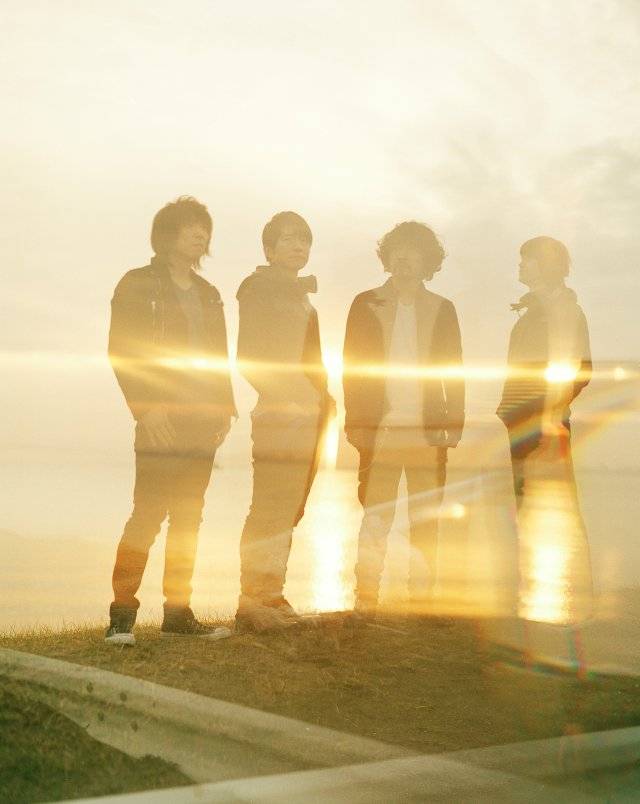 Mr.Children have announced that they will hold a two-man tour at five Zepp venues in November.

This year, Mr.Children have already held a nationwide arena tour from March to June, then a nationwide dome tour from July to September. And they're not over yet! This time, they will hold a Zepp tour where they will share the stage with another artist.

The upcoming tour is scheduled to kick off on November 9 at Zepp Fukuoka. Then they will travel to Nagoya, Osaka, and Sapporo with a finale in Tokyo.

The schedule and guest artists for each show can be seen below.