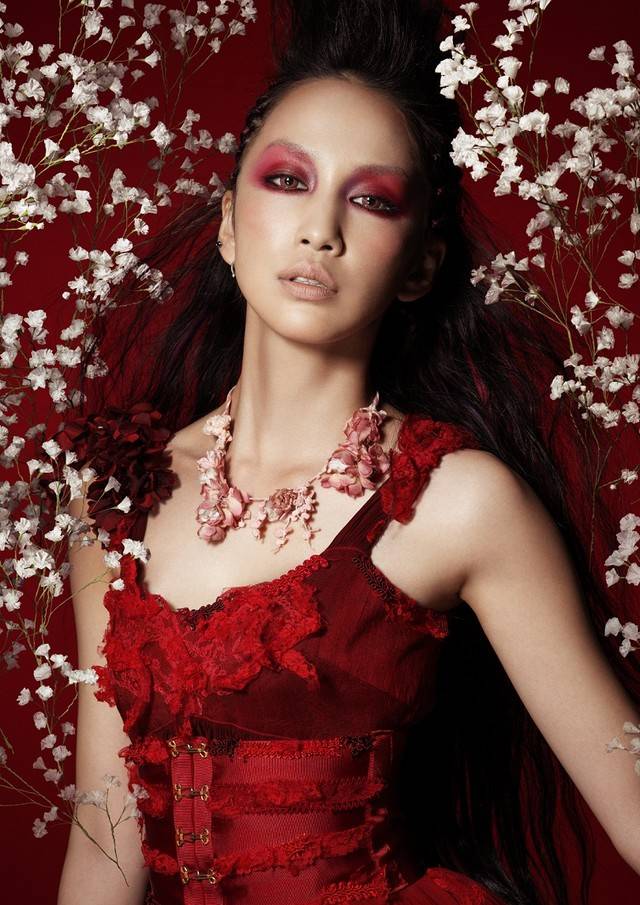 Nakashima Mika will release her new single "Hanataba" on October 28.

Though Nakashima collaborated with Kato Miliyah for the single "Fighter / Gift" about a year and four months ago, this will be her first individual single in over two years. The title track was written and composed by Tamaki Koji, and it's described as a heartwarming number that will change the hesitation and pain of every day into joy and gratitude.

"Hanataba" was picked up as the theme song for Fuji TV's drama "Otona Joshi", which will make its premiere on October 15. Shinohara Ryoko, who stars in the drama, commented on the song, "With Nakashima-san singing to Tamaki-san's song, I thought it would be a wonderful fit. I am already looking forward to how this mature ballad will add grace to the drama."

As the coupling track, the single will include "Ai no Uta", which is the insert song for TBS' drama "Omotesando Koukou Gasshoubu!". This song was written and composed by Maekawa Shingo of Kariyushi58.