NMB48's Kadowaki Kanako to graduate from the group 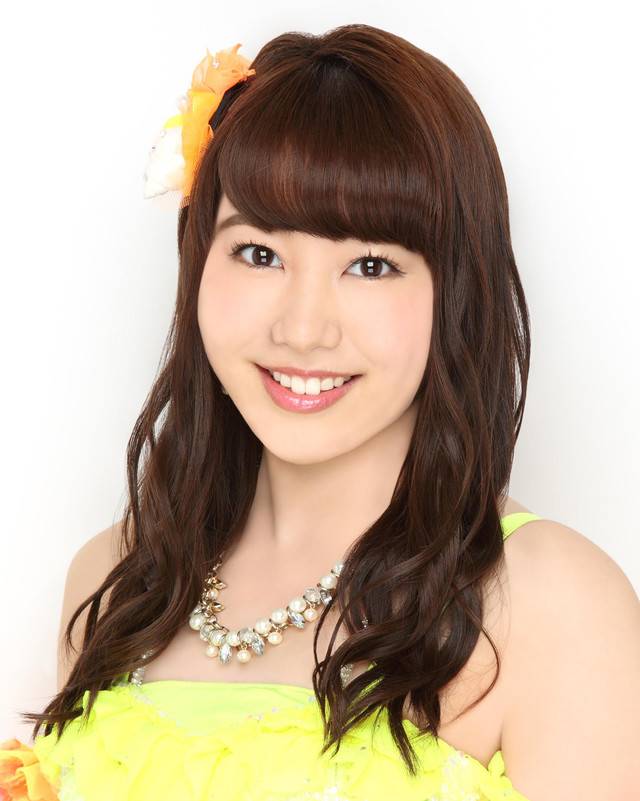 It's been reported that NMB48 Team BII member Kadowaki Kanako will graduate from the group.

This was announced by Kadowaki on October 22 during the live event "NMB48 5th Anniversary LIVE" at NMB48 Theater in Osaka. She also made the announcement on her official Twitter account and revealed her goals for the future. "I'll become the best variety talent in Japan," she said.