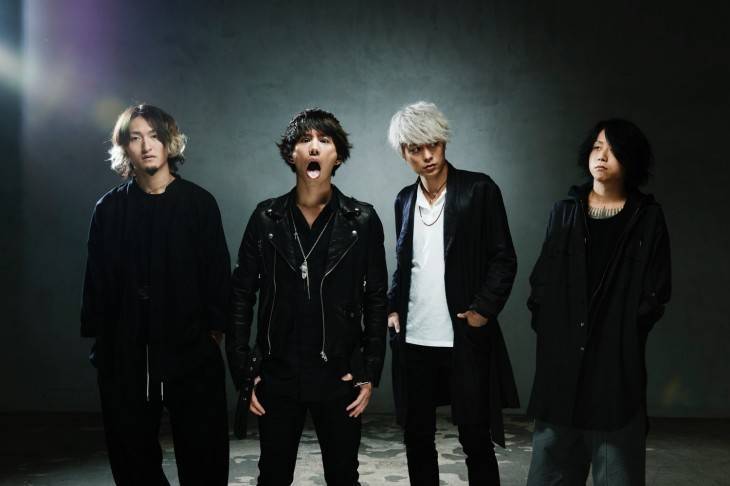 ONE OK ROCK have unveiled the PV for their new song "The Way Back -Japanese Ver.-".

This rock tune was just released via iTunes on October 2 and performed during their concert on September 13 at Makuhari Messe.

ONE OK ROCK are currently touring North America to coincide the release of their album "35xxxv Deluxe Edition". In late-November, the band will return to Japan to perform in "Ozzfest Japan 2015" and guest in RADWIMPS' tour "10th ANNIVERSARY LIVE TOUR RADWIMPS Taiban". Then they will set out for their Europe tour in December and Asia tour in January.