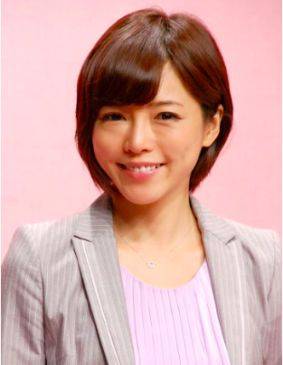 On October 13, actress Shaku Yumiko (37) updated her official blog and announced her marriage to a non-celebrity man.

Shaku reported, "At this time, I have registered my marriage with a non-celebrity man, who I have been dating for sometime, on October 10." She revealed, "From the time we met, we were both highly and naturally thinking about marriage. While dating him, I've come to think about spending the rest of my life with him, and those thoughts progressed to marriage."

Shaku, who lost her father in January of this year, shared, "By always being by my side and warmly supporting me, he gently healed the sadness and loneliness I felt when I lost my dear father." She continued, "Until the last minute of his death, my father was more worried about my marriage than his illness. I think he's finally at ease in heaven."

Finally, she declared, "By supporting, enhancing, and loving each other, I hope to simply, yet steadily, spend day by day being thankful for the small happiness."