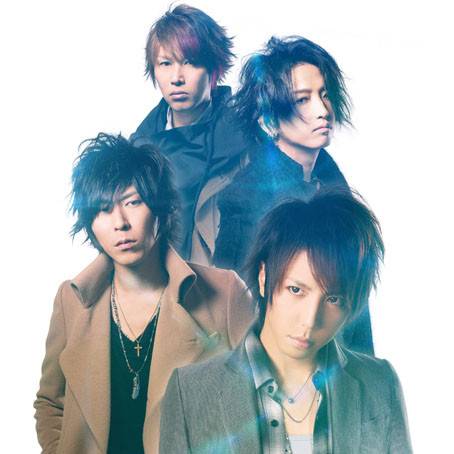 SID have revealed new artist photos as well as the jacket covers for their new single "Hyoryu" that's slated for release on November 25.

This single comes about a year after the band released "White tree", and it will also be their 20th single since their major debut. It will be available for purchase in three different versions: Limited Edition A, Limited Edition B, and Regular Edition. All jacket covers feature a cool image of the members.