SPYAIR to perform all singles at their upcoming arena tour 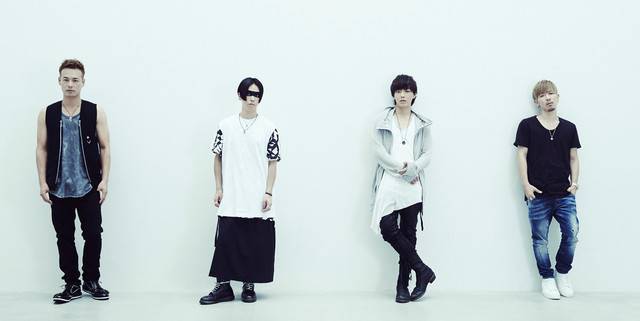 The title and other details on SPYAIR's upcoming arena tour, which will be held on December 13 at Nippon Gaishi Hall and December 22 at Saitama Super Arena, have been unveiled.

The arena tour will be titled "SPYAIR ARENA TOUR 2015 DYNAMITE ~Single Zenbu Yarimasu~". As mentioned in the title, the band will perform all 17 singles from their major debut "LIAR" to their latest "I'm a Believer". In addition, they are asking their fans which songs they want to hear at these concerts. Fans can request their favorite songs via a special page on Sony Music Japan's website. Furthermore, the band's official website is accepting ticket pre-reservations for the upcoming concert until October 28 at 11:59 pm.

In preparation for the release of "I'm a Believer" (October 21 release), SPYAIR has revealed the short PV for its title track on YouTube. About 700 fans were recruited via the band's mobile site to participate in this video shoot.