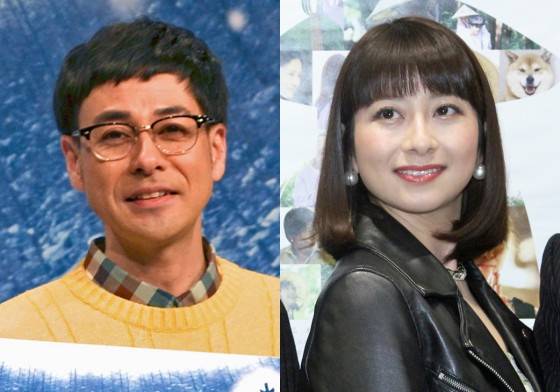 It's been reported that actor Suzuki Kosuke (40) and actress Otsuka Chihiro (29) have tied the knot.

Suzuki announced, "I, Suzuki Kosuke, have married actress Otsuka Chihiro-san on October 7." He explained, "We were acquainted from before, but after working together this summer, we started dating, and at this time, our feelings moved toward marriage."

Otsuka also revealed, "While dating Suzuki-san, who is my senpai in acting and in life, I was able to realize very important things. While spending my days with the person I respect, I felt that I wanted to share many more things with him and decided to get married." She continued, "Without ever forgetting our feelings of gratitude, and while searching for the small happiness in our everyday lives, I hope to build a family full of smiles."

Suzuki and Otsuka co-starred in TV Asahi's drama 'Keiji 7-nin' this past summer. They do not plan on holding a press conference.