Tackey & Tsubasa to hold arena concerts in the New Year 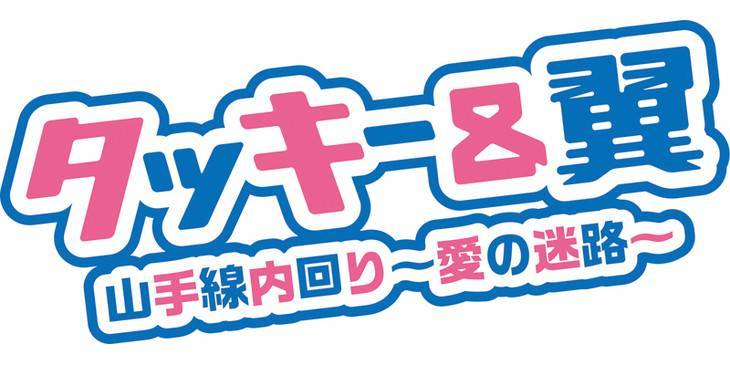 Tackey & Tsubasa have announced that they will hold New Year concerts in January.

The duo is currently in the middle of their nationwide tour "TACKEY & TSUBASA CONCERT 2015 Futaritabi". Their upcoming concerts will be held right after the tour. They will take place on January 3rd and 4th at Yokohama Arena, then on January 6th and 7th at Osaka-jo Hall.