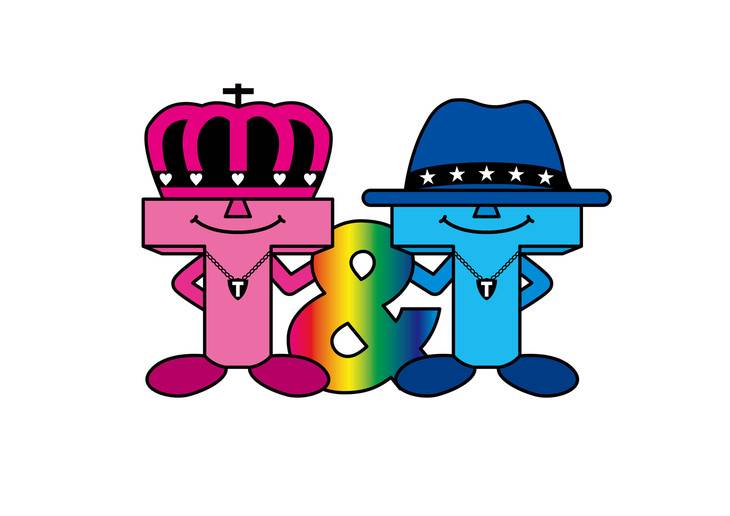 This album follows their collaboration album "TRIP & TREASURE", which was released back in March of 2011. The boys are planning on collaborating with a brilliant lineup of artists again for the upcoming album. At this time, it's been revealed that Yokoyama Ken (Crazy Ken Band), Yamada Hiroshi, Yoshida Yamada, and tofubeats are participating in the album.

One of the songs on the track list is "Bokura no Escape", written by Yamada and composed by Yokohama. Others include "STARLIGHT MOONLIGHT", written and composed by tofubeats, and "Densha ni Notte", provided by Yoshida Yamada. More participating artists will be announced at a later date.