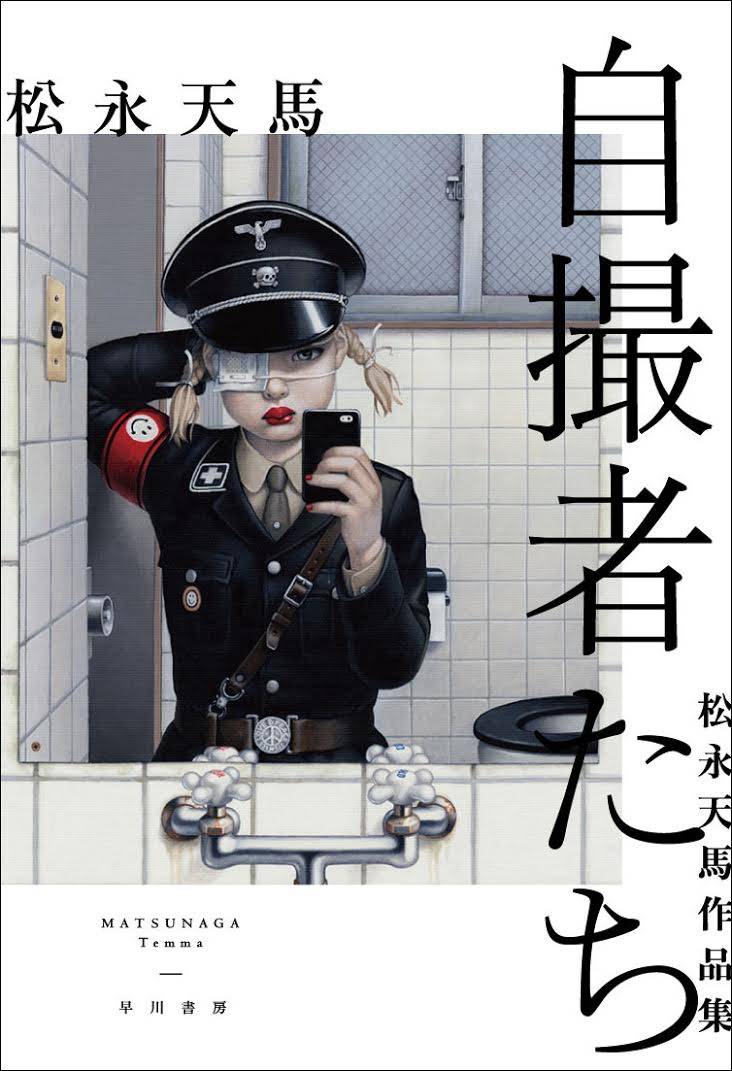 Known for pointed controversial themes and social commentary, Matsunaga is no stranger to outrageous and thought-provoking works, having confronted issues like coin-locker babies, Japan's nuclear program, illicit student/teacher affairs, and the dark side of idol culture in his lyrics for URBANGARDE.