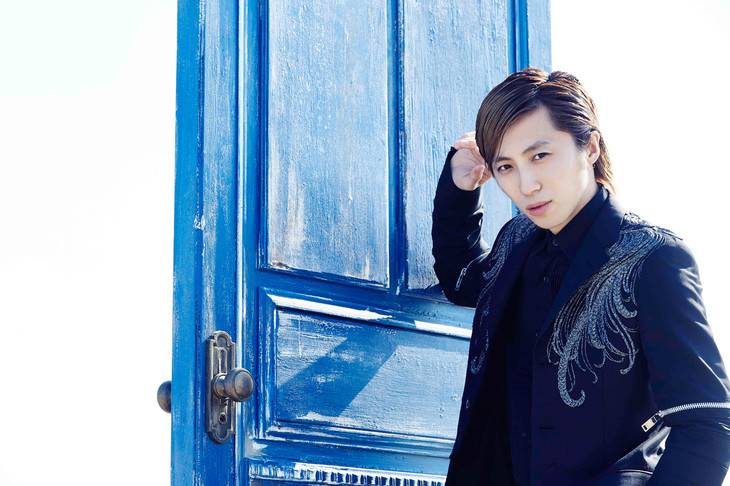 It's been about 13 years since Chiba released his last solo photo book "w-inds.Ryohei". His new photo book will be released in a Regular Edition and a Fan Club Edition. The Fan Club Edition will come with a DVD. He is also scheduled to hold release events at the end of the year.

In related news, Chiba will take on the lead role in the stage play "SUPERLOSERZ SAVE THE EARTH - Makeiku wa Sekai wo Sukuu" starting on December 5 at The New National Theatre in Tokyo.