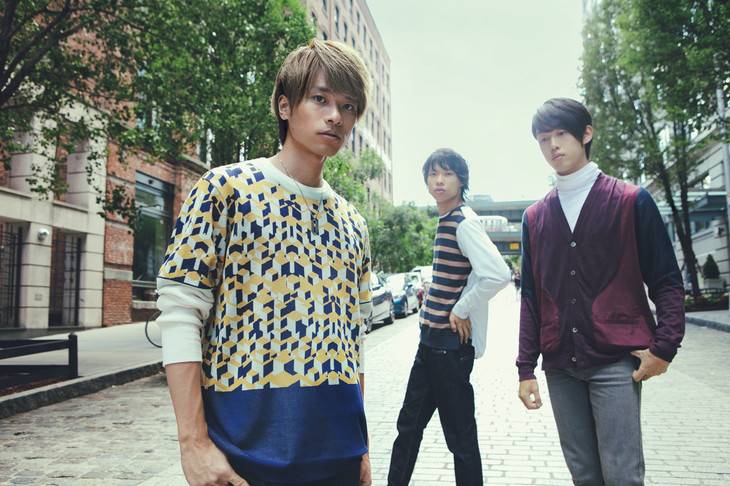 It's been revealed that WEAVER will release a new album (currently untitled) on February 10.

This was announced on October 24 during the opening night of the band's nationwide tour "WEAVER HALL TOUR 2015 Still Boys & Girls ?Sing Like Dancing In Our Hall?" at Orix Theater in Osaka. The new album comes a little over three years since their last original album "Handmade" was released in January of 2013. It will include their singles such as "Kuchizuke Diamond" and "Boys & Girls".

Those who reserve the album at the tour venues will receive a clear file as a gift. The tour dates can be seen below.