X JAPAN to release a digital single next month 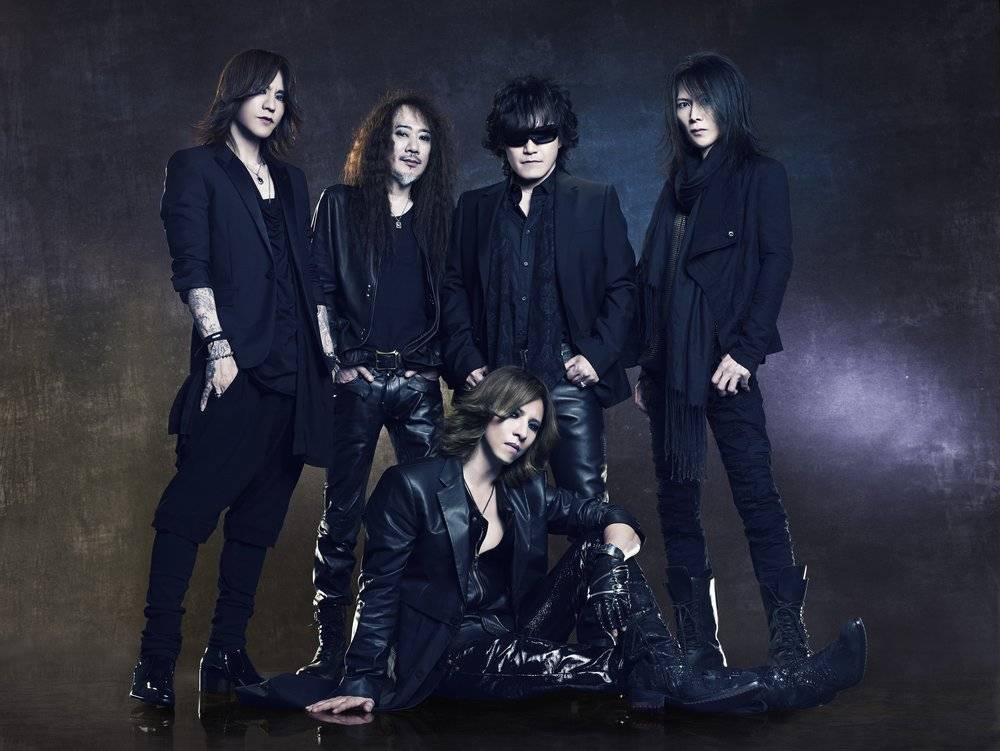 It's been revealed that X JAPAN will release a digital single, titled "BORN TO BE FREE", on November 6.

"BORN TO BE FREE" is a song loved by fans, and it's regularly performed at the band's lives. It will be included in their new album (currently untitled) that's scheduled to be released on March 11 of next year. On the song, YOSHIKI (Dr, Piano) commented, "When I started composing 'BORN TO BE FREE', I believed that it would be a special song for X JAPAN... I believe everyone was born to be free and has the ability to live toward infinite dreams." The full song will be available for listening for 24 hours on UK music magazine Metal Hammer's official website from October 13 at 6:00 pm JST.

X JAPAN are currently recording their album at a studio in Los Angeles. In the past, big name bands such as Red Hot Chili Peppers and The Rolling Stones have used this studio.

Furthermore, X JAPAN are getting ready to hold their tour "X JAPAN JAPAN TOUR" from late-November to mid-December. Then on March 12 of next year, they will hold an event called "#XDAY" at The SSE Arena, Wembley to commemorate the release of their documentary film and new album.

[BORN TO BE FREE]