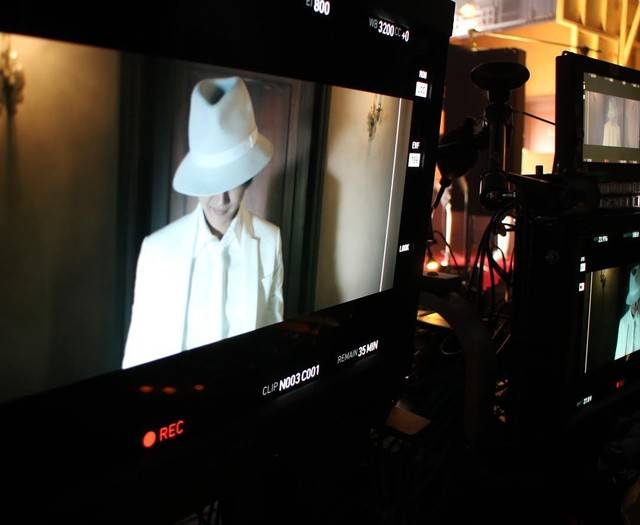 It's been revealed that AAA's Nishijima Takahiro will release his new single "Playing With Fire" under his solo name Nissy on December 24.

Nissy will deliver his 5th solo single, a dance number, on Christmas Eve. Those who order the limited edition of the single will receive a photo book called "Nissy Candle~Amai Kaori?" in addition to the CD and DVD. Pre-orders will be taken until mu-mo until November 20.