Acid Black Cherry to release a live album on his birthday 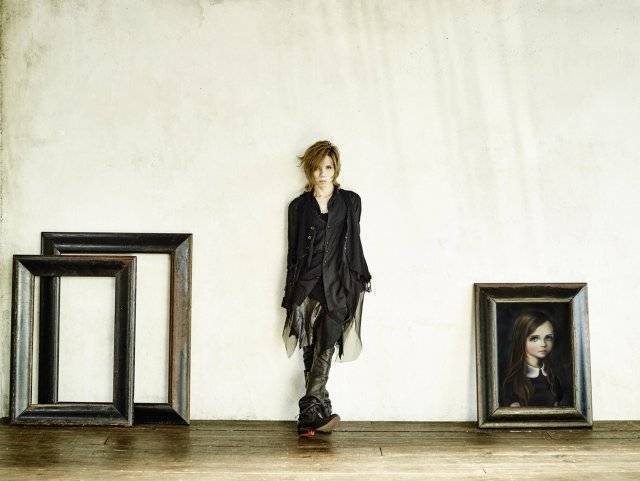 Acid Black Cherry is currently in the middle of his live tour "2015 arena tour L". The two-disc live album will include all songs performed during his concert on October 29th at Yokohama Arena. The album's release date, January 27th, also marks yasu's birthday.

In addition, Acid Black Cherry will release the tour finale on December 14th at Nippon Budokan, as well as the Tokyo concert of Janne Da Arc fan club live house tour "2015 livehouse tour S" on DVD. More details on these releases will be announced later.

Source: natalie
Thanks to ?? for the tip!