Amuro Namie to release first single in a year 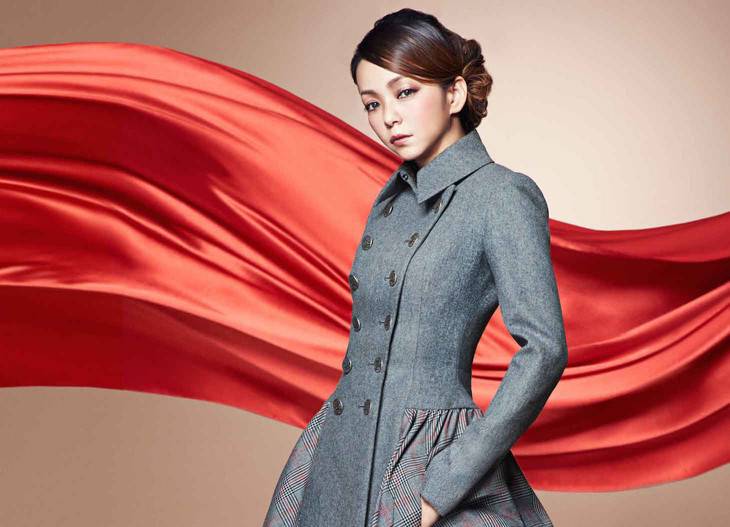 This comes about a year since the singer released her last single "BRIGHTER DAY". The title track of her upcoming single is described as a positive neo soul tune that describes the "red carpet called life."

Fans who pre-order this single at one of the venues of her nationwide tour "namie amuro LIVEGENIC 2015-2016" will receive a Christmas card. In addition, a special website has been launched where fans can vote for artists they want to see Amuro collaborate with.