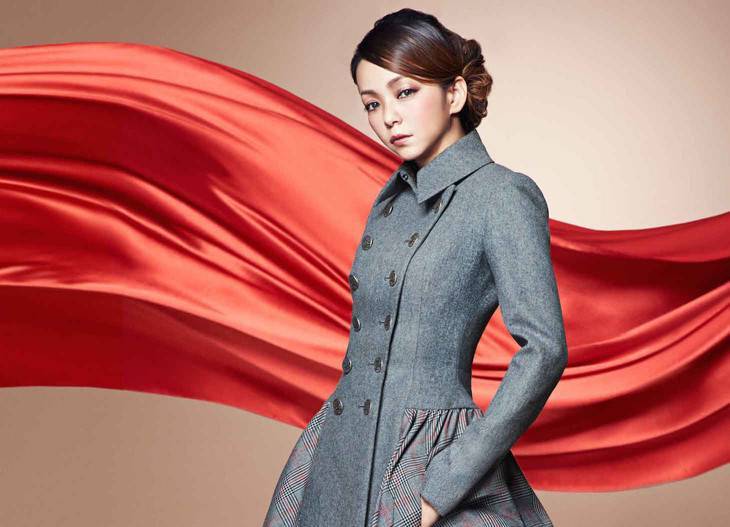 Amuro Namie's new song "Black Make Up" has been picked up as the theme song for "One Piece ~Adventure of Nevlandia~", which will broadcast on Fuji TV on December 19.

"Black Make Up" will be included in Amuro's upcoming single "Red Carpet" that's scheduled for release on December 2. This will mark Amuro's second tie-up with the anime. The last time, she sang its opening theme "Fight Together".

The November 22nd broadcast of anime 'One Piece' will release the trailer for the special anime. You can listen to a clip of "Black Make Up" in the trailer footage.