BREAKERZ to appear on 'Kohaku Uta Gassen' for the first time 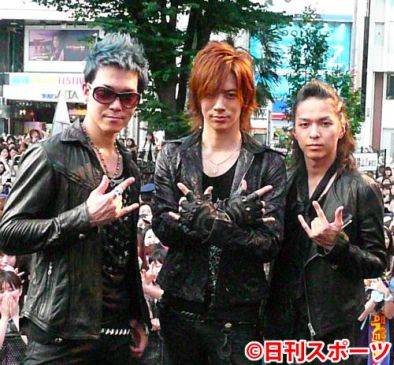 NHK is currently making the final adjustments for their year-end song festival. BREAKERZ will finally make their Kohaku debut in the 9th year since their formation.

According to related sources, NHK set their eyes on the band due to DAIGO's popularity with hopes that their appearance would increase viewer ratings.

Source & Image: Nikkan Sports
Thanks to Karen Pang for the tip!