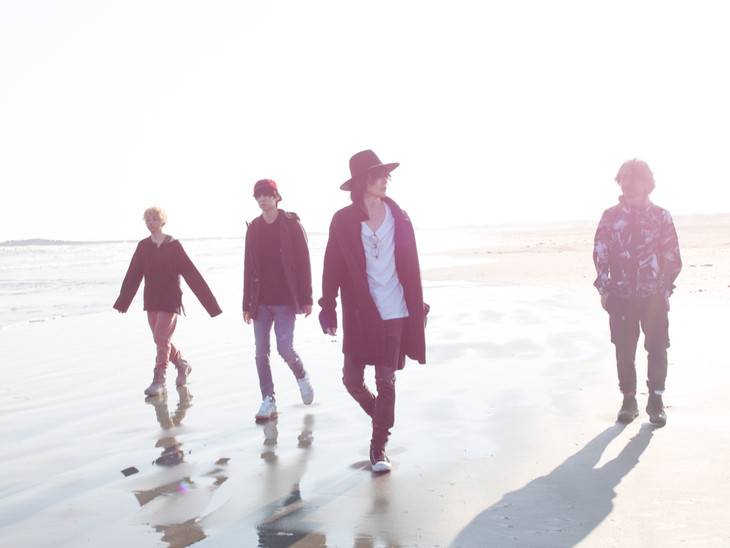 BUMP OF CHICKEN have announced that they will release a new album, titled "Butterflies", on February 10th. They will also hold a 20th anniversary live on the following day, February 11th, and hold a stadium tour starting in April.

As you may already know, BUMP OF CHICKEN will be making their first appearance on the '66th Kohaku Uta Gassen' on December 31st. Along with this, they have revealed their plans for their 20th anniversary year.

The new album "Butterflies" comes about two years since the band released "RAY" in March of 2014. It will include 11 songs such as their singles "You were here", "Fighter", "Parade", "Hello,world!", and "Colony", as well as the album's lead track "Butterfly".

The day after the album's release, BUMP OF CHICKEN will hold their 20th anniversary live at Makuhari Messe. For their stadium tour, they are scheduled to hold concerts at Kyocera Dome Osaka, Nagoya Dome, Fukuoka Yafuoku! Dome, and Nissan Stadium.

The first ticket pre-reservation period for BUMP OF CHICKEN's 20th anniversary live will start on December 1st via the band's official website. "Butterflies" will enclose a flyer in which fans can pre-reserve tickets for the finale of the stadium live.