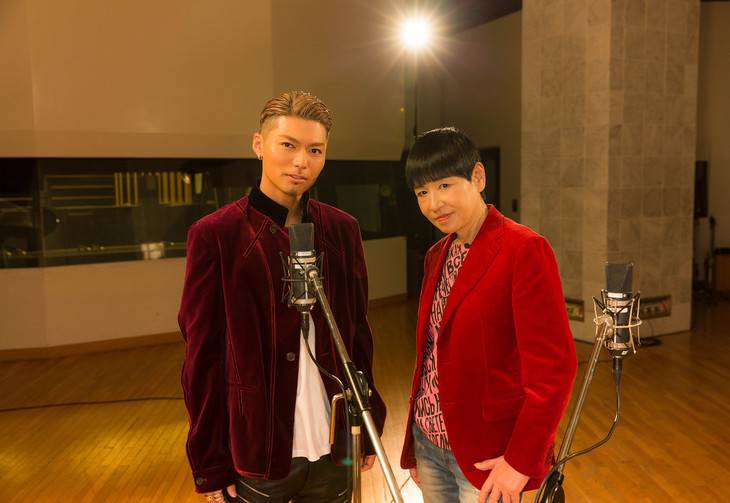 It's been revealed that EXILE SHOKICHI is participating in Wada Akiko's new album "WADASOUL" that's slated for release on November 18.

On this collaboration, Wada commented, "It was awesome. That's all I can say! It's beautiful!" Meanwhile, SHOKICHI said, "It's really an honor. I was very happy to participate in such a wonderful song. I sang as if I was cuddling up to Akko-san's powerful voice."