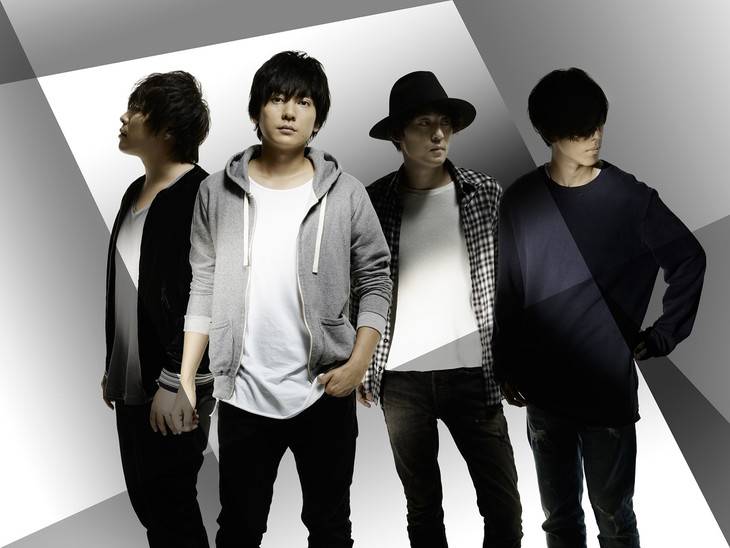 flumpool have unleashed a 'LIMITED MOVIE' for their new song "Yoru wa Nemureru kai?" through their official YouTube channel.

"Yoru wa Nemureru kai?" will be released as the band's new single on February 3. It's an edgy rock tune that is the theme song for the anime film "Ajin Part 1: Shoudou" as well as the "Ajin" TV anime series. The "LIMITED MOVIE" is like a trailer in which viewers can enjoy the band's mysterious performance of "Yoru wa Nemureru kai?". The full PV, directed by Toshi Atsunori, will be revealed in the new year.

In addition, flumpool's new song "DILEMMA" has been picked up as the CM song for Bourbon's 'Al Fort'. The song was written especially for its Christmas season CM.