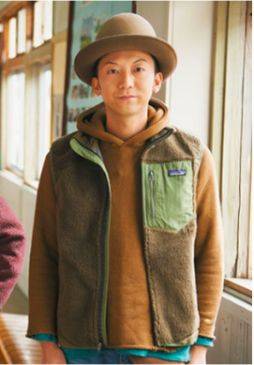 Mon Yoshi married a non-celebrity woman in January of 2010. According to sources, after the group dissolved in June of 2013, Mon Yoshi has been taking a break from music to recharge himself.