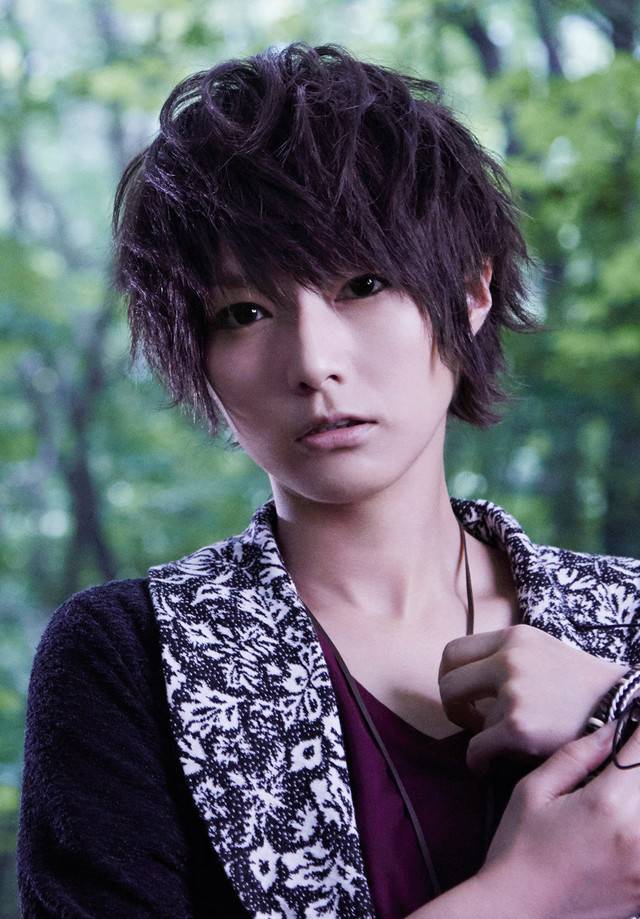 Fudanjuku's Midorikawa Kyouhei has announced his graduation from the group.

This announcement was made on November 22nd during their special live "DUOS" at Nicofarre in Tokyo. In association with "Ii Fufu no Hi" ("Good Couples Day"), the members paired up to perform songs during this live.

Right before the encore, Akazono Kojiro made the introduction, "Midorikawa Kyouhei-san has an announcement for everyone." Then, Midorikawa stepped up and announced, "I apologize for the sudden announcement. I, Midorikawa Kyouhei, will graduate next spring. Until now, I have faced and interacted with everyone sincerely and seriously. I plan on doing the same with the time I have left."

He added, "I originally had no interest in becoming an idol... But in my life, I have spent a long time in this unit, and through our activities over the years, I have met many wonderful people who have made a big influence in my life. I was able to meet everyone. I'm glad that I became an idol for this reason."

Fudanjuku will set out on their nationwide tour "Fudanjuku Live 2016 ~6MONKEYS~" in January. Tickets will go on sale to the general public on November 28th.