Fukuhara Miho's album 'Something New' to be released in December 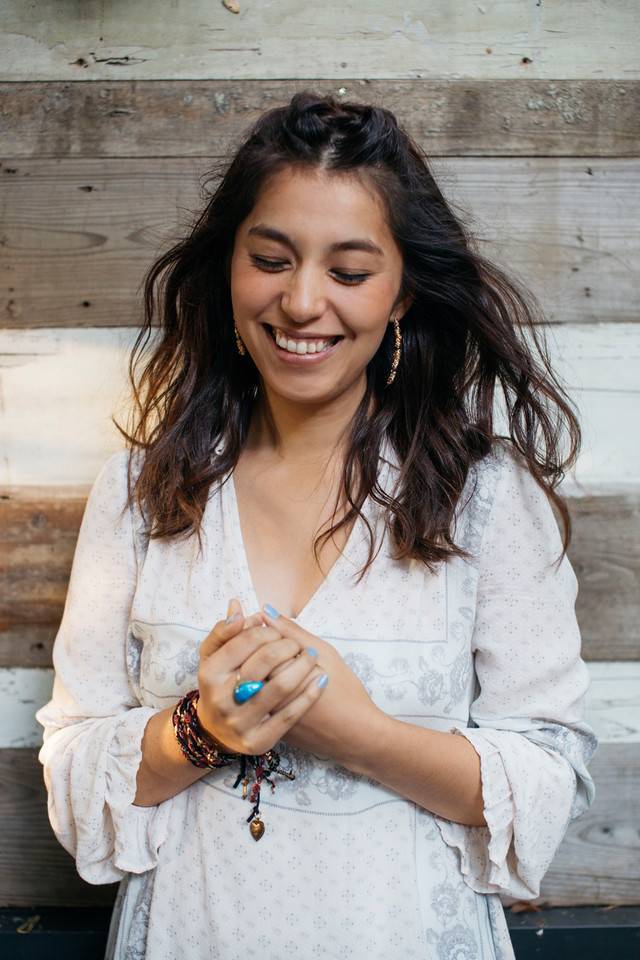 Fukuhara Miho's new album "Something New" will be released on December 23.

This marks the singer's first original album in about two and a half years. Those who took part in making the album include mabanua, Shingo Suzuki, EMI MARIA, Mark de Clive-Lowe, Sandi Thom, and Jimmy Harry. Among the six tracks, the lead song "Something New" is a song that Fukuhara had been working on since before her debut. For this song, she teamed up with the music director who brought her into the music world.

"Something New" will be released under her label "Happy Field Records". The name of her label originates from the nickname that singer Char gave her "Happy (Fuku) Field (Hara)". You can get a preview of the songs on the label's official website.

Last month, Fukuhara announced that she was five months pregnant. She will go on maternity leave after her tour in December and is scheduled to make a comeback with a concert on April 29 at Bunkamura Orchard Hall.