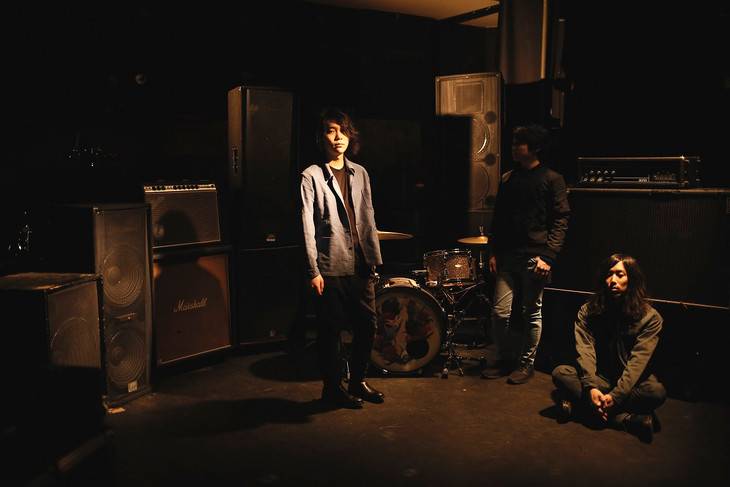 Galileo Galilei have announced that they will hold a one-man live tour in spring of 2016.

The band just wrapped up their one-man tour "Galileo Galilei 'broken tower tour' 2015" on November 6 at Zepp DiverCity TOKYO. Their upcoming tour will kick off on March 1 at Tomakomai ELLCUBE in Hokkaido for a total of 18 shows.