Hitoto Yo gives birth to a baby boy 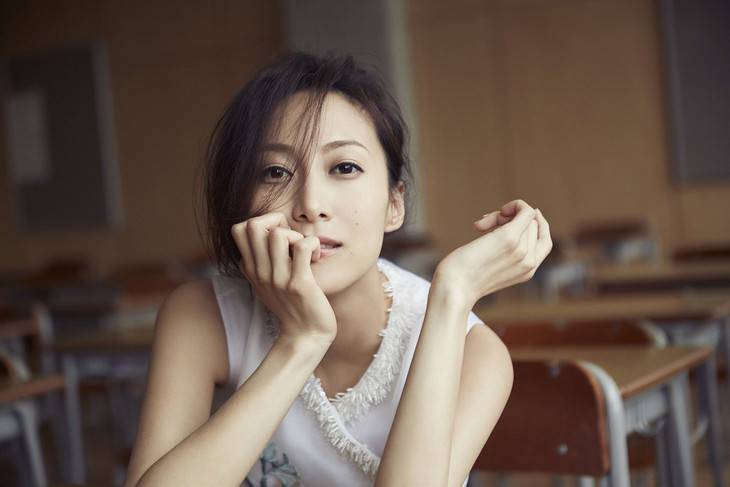 Singer Hitoto Yo has given birth to her first child.

Back in April, Hitoto announced her marriage via her official website and Facebook page. She gave birth to a baby boy at the same Tokyo hospital that she was born at.

In her new song "Manten Boshi", she sings the lyrics, "Thank you for being born," and "I will always be by your side." On these lyrics, she commented, "This is exactly how I feel."

"Manten Boshi", which will be released as a digital single on December 16th, was written as the theme song for Hirosue Ryoko's starring film "Hana-chan no Misoshiru". In the movie, Hitoto plays the elder sister of protagonist Chie (Hirosue). The advanced screening of the film will be held on December 19th before it hits theaters nationwide on January 9th.

Congratulations to the new mother!